You can go to jail for operating, selling or promoting a Ponzi scheme in England and Wales. Ponzi schemes are considered a type of investment fraud. Fraud carries a maximum sentence of 10 years’ imprisonment if convicted on indictment.

Get a fraud solicitor now

If you have been accused of running a Ponzi scheme, you need expert legal representation from a fraud solicitor. Contact us now for free legal advice. We can take your call 24 hours a day, 7 days a week.

What are Ponzi schemes?

A Ponzi scheme is a type of investment fraud. It involves selling a non-existent investment scheme to individuals who are promised high returns within a short space of time. The first investors are paid out with the money paid in by new investors. This gives the scheme an air of credibility to begin with. However, as there is no actual investment scheme, there are no profits.

At some point, the person running the operation may walk away with the money, causing the system to collapse. Or, the Ponzi scheme may collapse following an investigation by the Financial Conduct Authority (FCA), the police or other regulatory authority.

Along with Ponzi schemes, there are other types of investment fraud, including:

Pyramid schemes – where the money paid in by new participants is used to pay out participants at the top of the pyramid.

Affinity fraud – which targets members of a group based on their race, age, religion or other shared characteristic.

Pump and dump fraud – when investors sell low-priced stock that they own, causing the value of the stocks to suddenly rise, following which the investor sells their shares before the value crashes.

Offshore scams – where investors are promised high returns on investment for money that is sent offshore.

Advance fee fraud – where someone is asked to provide a fee upfront, and in return is promised goods, services and/or financial gains.

How are Ponzi schemes prosecuted?

Anyone accused of operating, selling or promoting a Ponzi scheme in the UK can face both criminal and civil proceedings.

A criminal prosecution can result in penalties such as a custodial sentence, a suspended sentence, a community order and a confiscation order.

Civil proceedings can result in the individual being banned as a company director for between two and 15 years, and other types of ancillary order.

The term ‘Ponzi scheme’ is named after Charles Ponzi, an Italian businessman who defrauded investors in the USA in the 1920s.

However, perhaps the most well-known Ponzi scheme was that run by Bernie Madoff, who is said to be responsible for one of the biggest financial frauds in modern history. He defrauded thousands of investors over the course of 17 years, or possibly even longer. He died in a U.S. prison in 2021 while serving a 150-year sentence.

What is the penalty for investment fraud UK?

The UK courts do not impose sentences as long as 150 years like the U.S. courts do. However, the penalty for investment fraud can include jail time. The maximum penalty for fraud in England and Wales is:

Recent case law gives us an idea of the type of sentence you might receive. For example, in 2018 a man was sentenced to six years in prison for running a Ponzi scheme. He pleaded guilty to obtaining a money transfer by deception and fraud by abuse of position. He defrauded 55 victims out of more than £14.5 million.

Following a conviction, the prosecution may also pursue POCA proceedings against you. POCA stands for Proceeds of Crime Act. This may result in the court issuing a confiscation order, where assets gained via illegal means are seized and given to the government.

Related: What Are Proceeds of Crime Act Proceedings?

How is a sentence for investment fraud decided?

An offender will rarely receive a maximum sentence, other than in the most serious of cases. The sentence is decided by a sentencing judge, who takes various factors into account when determining the eventual punishment. This includes:

‘Culpability’ relates to the offender’s level of involvement. Someone who masterminded the whole scheme will be considered more culpable than someone who played a lesser role. The judge will look at the sophistication of planning, the offender’s role and the level of pre-mediation involved.

‘Harm’ is the amount of harm caused to the victims. With regard to Ponzi schemes, this will usually be quantified as financial loss. However, a crime can still be committed even if no one lost any money. In England and Wales, fraud is the intent to deceive another for financial gain, or to cause others a loss. So, if the intent exists, a conviction is possible.

‘Mitigating factors’ are anything that should persuade the judge to show leniency when sentencing. This includes genuine remorse shown by the offender, co-operating with the authorities or personal circumstances that explain their actions.

‘Aggravating factors’ are anything that could persuade the judge to increase the sentence. With regard to investment fraud, this might include using threats to get investors to hand over money. It could also include previous convictions or targeting vulnerable victims.

Can I reduce a sentence by pleading guilty?

You can reduce a criminal sentence by entering an early guilty plea. If you enter a guilty plea by your first court hearing, your sentence could be reduced by up to a third. There is a sliding scale after this, meaning the later the guilty plea is entered, the smaller the reduction.

If you decide to plead guilty on the first day of your trial (before witness evidence is heard) then you get a 10% reduction. No reduction is applied after this. So, if you choose to plead guilty part way through your trial, your sentence will not be reduced on account of your guilty plea.

I have been wrongfully accused of running a Ponzi scheme

If you accept wrongdoing, then an early guilty plea may be preferable. However, there are plenty of people who are wrongly accused of running a Ponzi scheme, or of being someway involved in investment fraud. These individuals typically work in financial services and their actions are misinterpreted by the authorities.

If you have been accused of investment fraud, or you have been linked to investment fraud in one way or another, you need legal representation. Instructing a fraud and financial crime solicitor does not make you look guilty. Rather, it ensures that your legal rights are protected. It also ensures that you do not accidentally incriminate yourself, and that your actions are explained as clearly and concisely as possible.

An allegation of investment fraud can be very damaging for your reputation and your career. Our fraud and financial crime solicitors can clear up any misunderstandings to clear your name. Please do not face the problem alone: having our lawyers on your side gives you a much better chance of securing a positive outcome.

Are you under investigation for investment fraud?

Suspicious activity can be reported to the UK authorities, including the police, the Financial Conduct Authority, HMRC, the Insolvency Service or Action Fraud. Alternatively, the authorities themselves may notice suspicious activity in a person’s/company’s bank account. Either way, this will trigger an investigation.

Allegations of investment fraud are typically investigated by the Financial Conduct Authority, the police and the Serious Fraud Office (or a collaboration of various agencies). You will be formally questioned and you may even be asked to hand over certain documents or devices.

We urge you to get legal representation before you answer any questions. Even if you are invited for an ‘informal chat’, this still amounts to questioning and anything you say may be given as evidence in a court of law. You need a solicitor by your side. 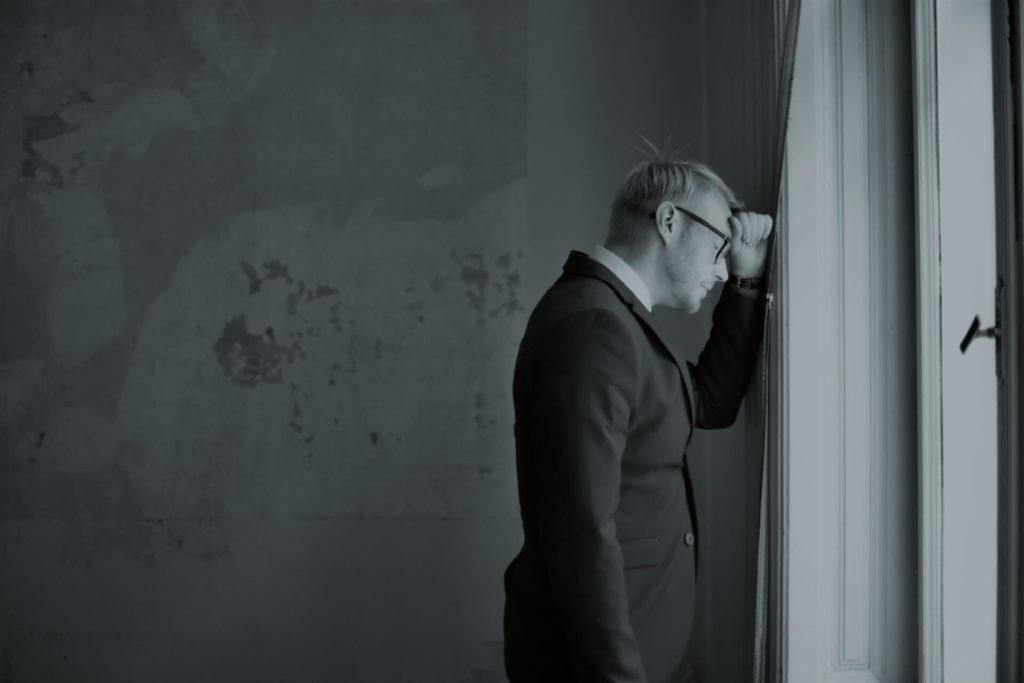